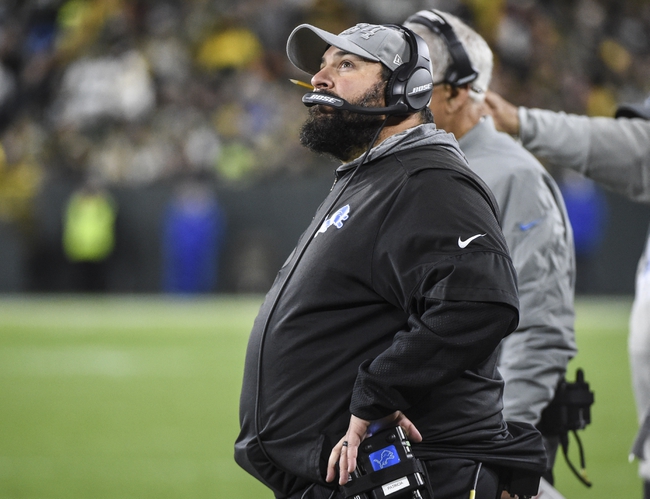 For the Lions they are definitely looking good on the year. The downside is the Lions are looking to pick up a win in the game here after getting bounced down from a loss to the Packers. The game against the Packers was very disappointing as it looked like the Lions had a game that was a winner, but ended up faltering to the point that they ended up losing the game because of defensive short comings.

The Vikings are definitely a team that can play great football and that will show up in this game. The Lions may have a slightly better defense, but the Lions are coming into the game here with a defense that has shown they can be broken late in the games and that is what happens again. Final Score Prediction, Minnesota Vikings win and cover 24-21.