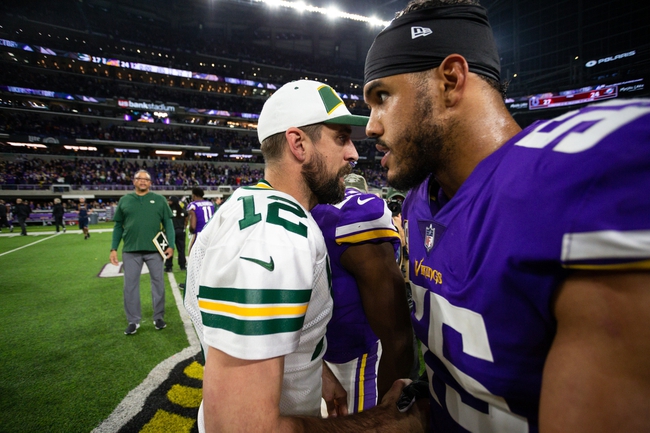 The Green Bay Packers haven't beaten the Vikings since Christmas Eve of 2016. The Minnesota Vikings are 2-7-1 ATS in their last 10 games as a road underdog. The Green Bay Packers have split their last 10 games ATS as a home favorite. The Green Bay Packers looked incredibly improved defensively in their season opener, and the offense is only going to get better as everybody gets adjusted to a new coaching staff. The Minnesota Vikings shutdown an explosive Falcons offense, but this team has been different on the road and I'm not sure I trust Cousins in big spots. These games could decide a tight division race. Give me the Packers and the small chalk.