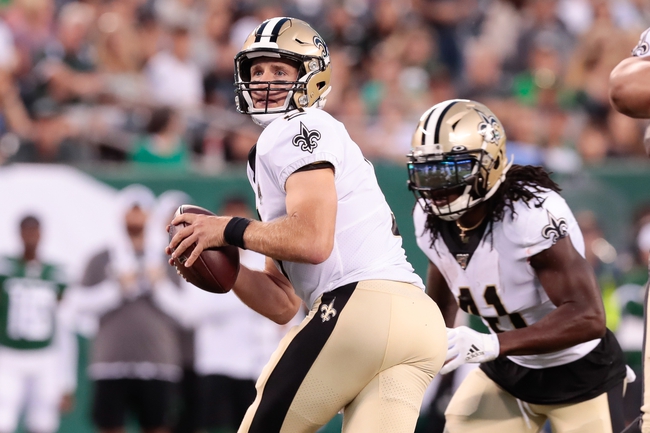 The Houston Texans and the New Orleans Saints will open up their Week 1 NFL campaigns on Monday.

Houston had a solid campaign during the regular season in 2018, going 11-5 and winning the AFC South. The Texans’ playoff run ended quickly however, as they fell in the Wild Card Playoff against the Colts 21-7.

Over on the Saints’ side, they boasted a nice 13-3 record in 2018 and took an NFC South first-place finish. New Orleans won the Divisional Playoffs but fell in OT to the Rams in a highly-controversial game 26-23.

With Indianapolis retooling this season (to say the least), the division is up for grabs again and Houston will be right in the mix.

The Texans get a tough draw in Week 1 against the Saints however, and playing in New Orleans is never easy. I’m going to go with the Saints here, but with them favored evenly at a TD, it feels like a sketchy play—especially if the line thickens any further. New Orleans for now at least.