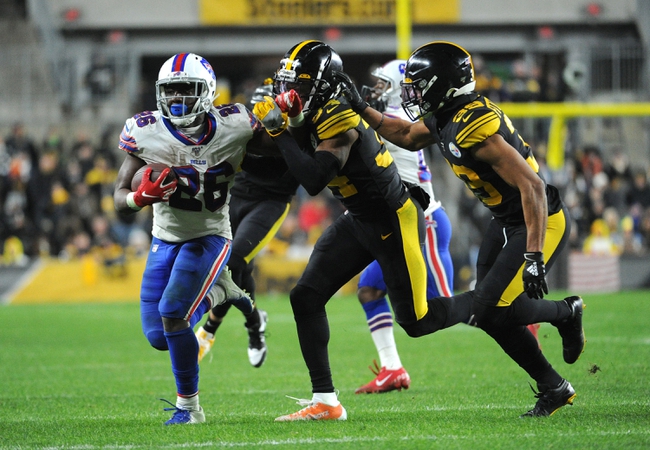 The Buffalo Bills visit NRG Stadium in Houston, Texas on Saturday for an AFC wildcard showdown against the Houston Texans. Buffalo finished the regular season 10-6 and was second in the AFC East behind the New England Patriots. The Bills lost to the New York Jets 13-6 in the final game of the regular season but held out several starters in preparation for their opening game of the postseason.

Buffalo quarterback Josh Allen has thrown for 3,089 yards, 20 touchdowns and nine interceptions. Devin Singletary has rushed for 775 yards and two touchdowns while John Brown has 1,060 yards and six touchdowns to lead all receivers. Tremaine Edmunds is the leading tackler for Buffalo with 115.

Houston finished its regular season 10-6 after falling to the Tennessee Titans 35-14 at home. The Texans rested several starters including star quarterback Deshaun Watson. Houston had the No. 4 seed in the AFC locked up before the game and held out key players in order not to get hit with more injuries. DeAndre Hopkins did not play nor did Kenny Stills and left tackle Laremy Tunsil.

The UNDER has cashed in 5 of the Bills last 6

Houston has the advantage of playing at home on a fast track on fieldturf but the Texans have not fared well covering the number. Houston has failed to cover 6 of the last 7 as the home favorite, 4 of its last 5 at home overall and 4 of its last 5 at home versus an opponent with a winning record on the road. Buffalo is banged up with injuries, but its tough defense will keep the score close until the end. Final Score Prediction, Houston Texas wins but fall short ATS 23-21.