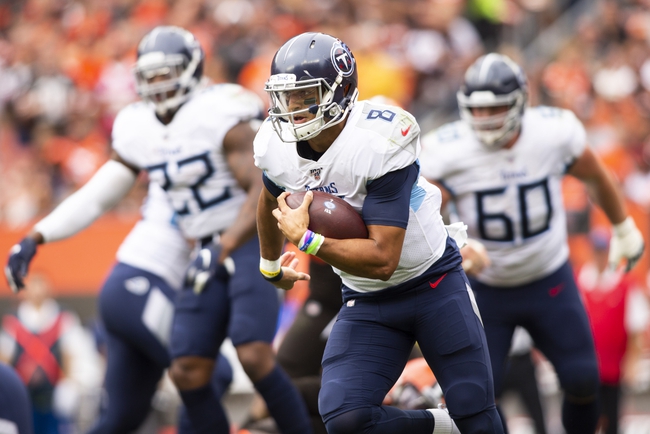 The Indianapolis Colts are 5-5-1 ATS in their last 11 games as a road underdog. The Tennessee Titans are 8-4-1 ATS in their last 13 games as a home favorite. The Indianapolis Colts showed great heart by making a comeback and making a game against the Chargers, but that effort to still lose could actually be worse than just accepting the beating and moving forward. The Tennessee Titans were a team I was high on entering the season, and they beat the breaks off a Browns team that everybody seems to love. The Titans are well coached, physical defensively and have an offense that can do some things as long as Mariota stays upright. Don't sleep. I'll gladly eat the field goal with the Titans at home.