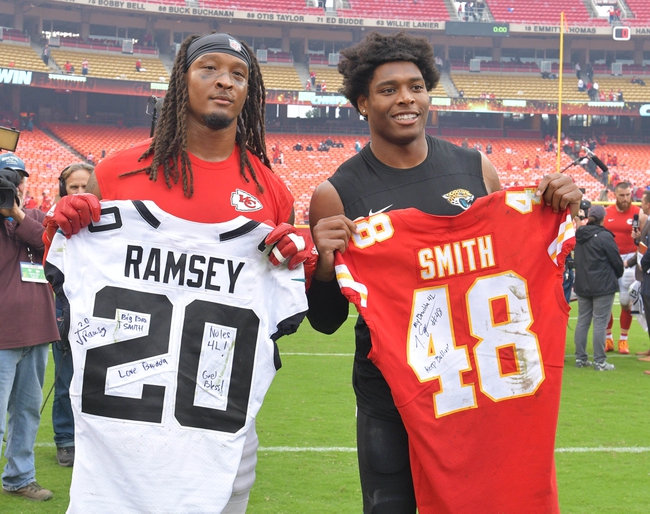 The Kansas City Chiefs have failed to cover seven of their last 10 games as a favorite. The Jacksonville Jaguars are 2-4-2 ATS in their last eight games as an underdog. The Jacksonville Jaguars should be eager for this game, as their defense has a chance to flex their muscle against one of the top offenses in the league, and Jalen Ramsey did some chirping about Tyreek Hill last year. Bragging rights are on the line here. And while home teams have value in season openers, the Jaguars did absolutely nothing offensively in the preseason and you still get the same vibes about this team from a year ago. The Kansas City Chiefs may not have their typical offensive success, but if they get loose even a little, I'm not confident the Jags can keep up. I'll eat the chalk.