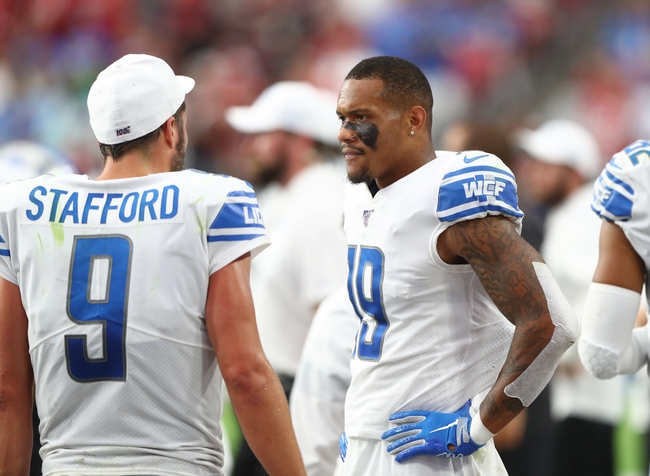 The Detroit Lions need a win after settling for a tie against the Arizona Cardinals. The Detroit Lions have lost four of their last five home games. Matthew Stafford is completing 60 percent of his passes for 385 yards, three touchdowns and zero interceptions. Stafford has two or more touchdown passes in three of his last nine games. T.J. Hockenson and Danny Amendola have combined for 235 receiving yards and two touchdowns while Marvin Jones Jr. has four receptions. The Detroit Lions ground game is averaging 116 yards per contest, and Kerryon Johnson leads the way with 49 yards on 16 carries. Defensively, Detroit is allowing 27 points and 387 yards per game. Tracy Walker leads the Detroit Lions with nine tackles, Devon Kennard has three sacks and Rashaan Melvin has three pass deflections.

The Los Angeles Chargers have covered six of their last seven games as road favorites. The Detroit Lions have failed to cover six of their last eight games as home underdogs. Both of these teams had trouble closing their opponents out in week one, so we should get a new level of focus this time around. The bottom line here is that the sloppy and questionable play from the Lions is expected because they're the Lions. The Chargers have the talent on both sides of the ball to be Super Bowl good, and I expect them to beat the teams they're supposed to beat rather easily. I'll lay the small chalk with the Chargers on the road.