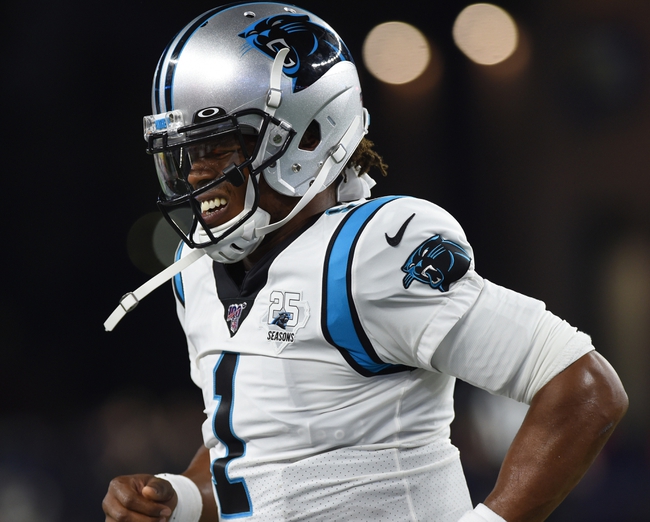 I'm always hesitant to back west coast teams coming over to the east coast, and the Los Angeles Rams have split their last 10 games ATS as a road favorite. The Carolina Panthers have a chance to be a big bounce back team as long as they can stay healthy. The Panthers have also covered seven of their last 10 home games in the underdog role. This is a chance for the Panthers to set the tone of their season early and for Newton to quiet those doubters right out of the gate. I kind of like the Panthers to steal this season opener in what some would consider an upset.