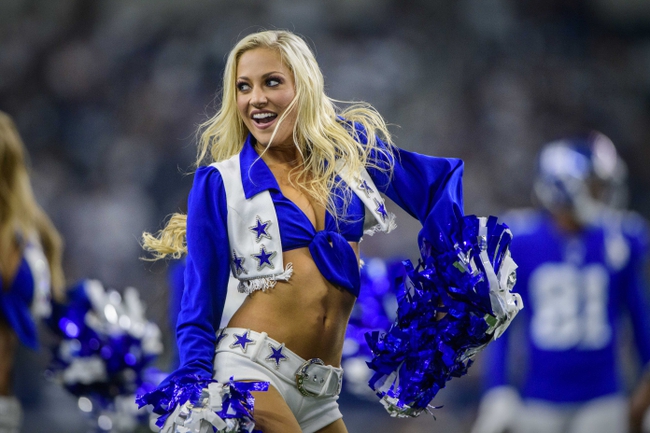 The Miami Dolphins and the Dallas Cowboys will match up in NFL activity on Sunday.

Miami enters this one at 0-2 on the season and things haven’t started out well. The Dolphins were destroyed 59-10 by Baltimore in the opener and 43-0 by the Pats in Week 2.

In the Patriots loss, Miami QB Josh Rosen put up 97 yards and a pick, and Kenyan Drake led a meager rush on 19 yards. Preston Williams was the high receiver with 63 yards on four catches.

Over on the Cowboys’ side, they’re 2-0 this season. Dallas took out the Giants 35-17 in the opener and followed that up with a 31-21 win over the Redskins.

In the Redskins game, Dallas QB Dak Prescott posted 269 yards and three touchdowns, and Ezekiel Elliott had 111 yards and a TD rushing. Devin Smith caught a TD and had 74 yards on three grabs.

Considering Miami has posted just 10 points over two games—and allowed 102—it seems the team is already in tank mode just two weeks into the season.

On the flip side, Dallas seems to be hitting their groove offensively and shouldn’t find any issues scoring points here. The line is huge but I’m sticking on Dallas.