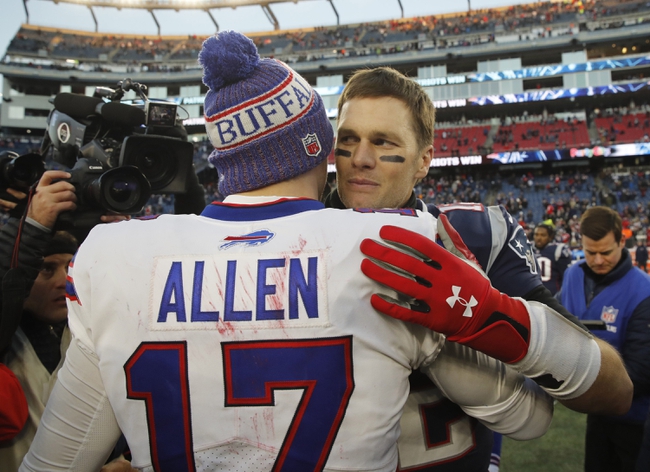 The Buffalo Bills look for a statement win to start 4-0 for the first time since 2008. The Buffalo Bills have won four of their last five home games. Josh Allen is completing 64.1 percent of his passes for 750 yards, three touchdowns and three interceptions. Allen has one or less touchdown passes in 12 of his last 14 games. John Brown and Cole Beasley have combined for 417 receiving yards and one touchdown while Dawson Knox has five receptions. The Buffalo Bills ground game is averaging 151.3 yards per contest, and Frank Gore leads the way with 164 yards and two touchdowns. Defensively, Buffalo is allowing 15.7 points and 299.7 yards per game. Jordan Poyer leads the Buffalo Bills with 22 tackles, Jerry Hughes has 1.5 sacks and Tre'Davious White has two interceptions.

The New England Patriots have covered nine of their last 14 road games when favored by at least seven points. The Buffalo Bills have failed to cover five of their last seven home games when an underdog of at least seven points. The Patriots have won the last five meetings against the Bills and are winning those games by an average of 17.6 points. The Bills seem to be on the right track and there's reason for excitement, but they've also gone up against three straight teams with quarterback issues. The New England Patriots are rolling offensively and I don't have trust the Bills can play from behind. If the line was a little larger I'd take a shot with the points. Instead, I'm forced to lay the touchdown.