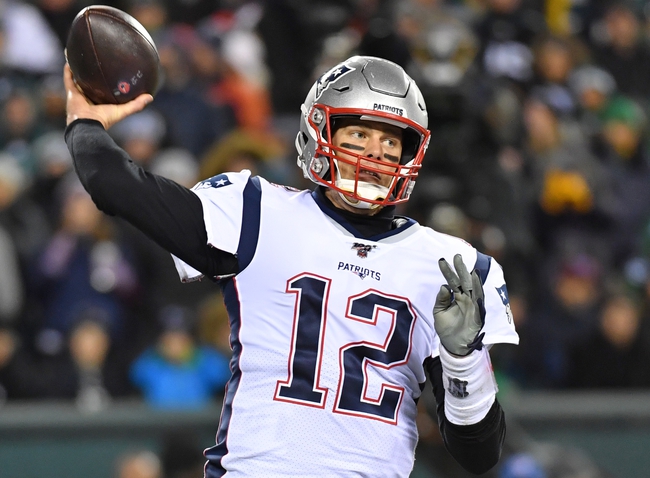 The Dallas Cowboys head to Foxboro, MA on Sunday for a game against the New England Patriots in a game between the NFC and AFC.  In their last game, the Cowboys were victorious, beating the Detroit Lions by the score of 35-27.  Dallas quarterback Dak Prescott was 29 of 46 passing for 444 yards and 3 touchdowns.  Ezekiel Elliot had a below average day on the ground as he rushed 16 times for 45 yards and but did score a touchdown.  Michael Gallup had a big game receiving as he caught 9 passes for 148 yards but failed to score a touchdown.  The Dallas defense allowed 312 total yards to the Lions including 191 through the air.

On the year, the Dallas Cowboys are now 6-4 which is good enough for 1st place in the NFC East.  Dak Prescott has thrown for 3,221 yards this season which also includes throwing 21 touchdowns passes against 9 interceptions.  Ezekiel Elliot has carried the ball 194 times for 833 yards and 7 touchdowns so far this year.  Amari Cooper has been the Cowboys leading receiver on the year and has caught 56 passes for 886 yards and 7 touchdowns.  The Cowboys currently have 4 players listed on their injury report as Jeff Heath, Connor Williams and Anthony Brown are all listed as out while La’el Collins is listed as questionable.

The New England Patriots welcome the Dallas Cowboys to town after winning their last game 17-10 against the Philadelphia Eagles.  Tom Brady completed 26 of 47 passes for 216 yards and didn’t throw a touchdown or an interception.  Running back Sony Michel had 10 carries for 33 yards and was the Patriot’s leading rusher.  Julian Edelman led New England in receiving as he caught 5 passes for 53 yards.  The New England defense allowed 255 yards to the Eagles including just 81 yards on the ground.

With the win, the Patriots are now 9-1 this season including a record of 4-0 at home which places them in 1st place in the AFC East.  Tom Brady has thrown for 2,752 yards and 14 touchdowns against 5 interceptions.  New England’s lead rusher is Sony Michel has rushed 154 times for 515 yards and 6 touchdowns on the year.  Julian Edelman has been New England’s lead receiver as he has caught 68 passes for 716 yards and 4 touchdowns on the season.  New England enters Sunday’s game with 5 players listed on their injury report as Phillip Dorsett II and Mohamed Sanu are listed as questionable while Patrick Chung, Damien Harris and Gunner Olszewski are all listed as out.