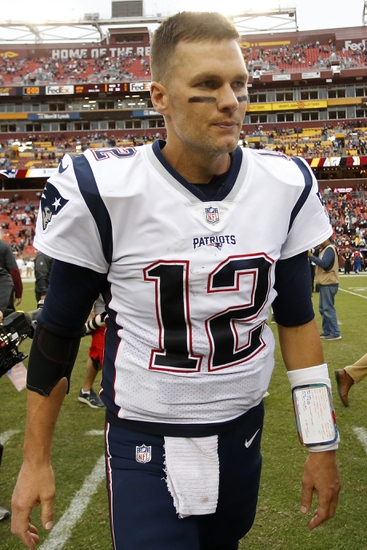 The Giants have to be looking at this game and wondering if they have a chance to bring home a win. On the road this year the Giants are 1-1 and that will help them out to a point, but the Giants are a team that has not really been able to control the tempo of the games and in their wins they have been shootout games. The last game for the Giants was an 18 point loss at home to the Vikings and that definitely showed off some of the chinks in the Giants defense.

The Patriots have been hard to stop this year on both sides of the ball. The offense of the Patriots has seen Tom Brady passing other record holders that are active on the year for total yardage, but also seeing a defense that has stuffed the opponents in the ground on the year so far.

The Patriots have been a team that has controlled their opponents on both sides of the ball. The Giants offense is already fragile enough that it can end up getting pushed around and that is what will happen in this game here as the Patriots simply crush the Giant offensive line and the passing attack of Brady sets up the rushing game to keep the Giants defense off balance. Final Score Prediction, New England Patriots win and cover 42-17.