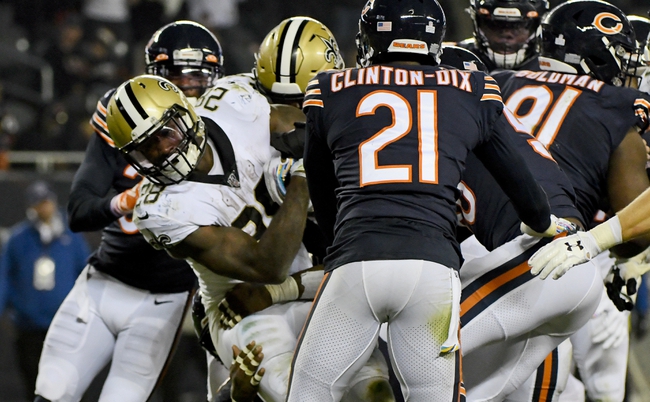 Arizona got off to a poor start on the year. However, after those recent losses the team had the Cardinals have managed to battle back to get their record to a respectable 3-3 mark on the year so far. All of the Cardinals wins have come in the last 3 games, though, and that could be a problem facing a Saints team that has looked well put together, even while using a backup quarterback.

The Saints are a team that has ripped off a lot of wins lately and that comes with them using a backup quarterback in the games. That is really impressive for the Saints who recently dominated the Chicago Bears team that had been playing really well and had a smothering defense that had been able to control the line nicely, until the Saints got a hold of them.