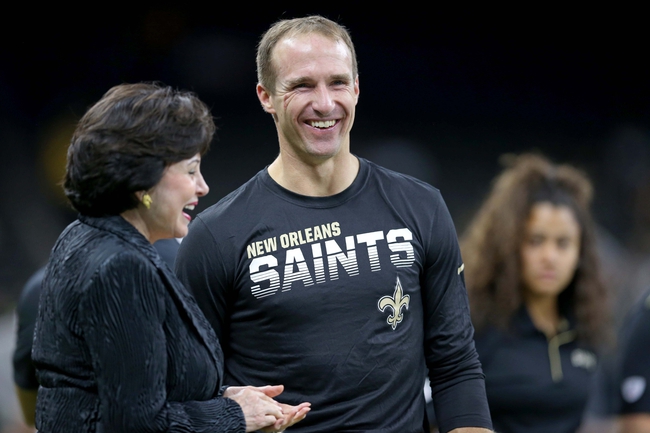 The Houston Texans are coming off an 11-win season and hope to make back-to-back playoff berths for the third time in franchise history. The Houston Texans have won five of their last six road games. The Houston Texans have split their last six regular season openers. The Texans enter the season with two major blows in the injury to Lamar Miller and the likely trade of Jadeveon Clowney. It’s not easy to replace difference makers, and the Texans are losing one on each side of the ball. The good news is Deshaun Watson has shown enough in his short time that he’s capable of being a special quarterback, and a trio of Will Fuller V, DeAndre Hopkins and Duke Johnson Jr. is enough help around him. Defensively, the Texans need more than JJ Watt to shoulder the load, and the addition of Bradley Roby should help patch up the secondary, while I get the feeling Zach Cunningham is just scratching the surface in terms of what he’s capable of. You’d like to see the Texans enter the year with less distractions, but this is a team that can push the rest of the AFC South.

The New Orleans Saints have won 24 games the last two years and look to make the playoffs three straight seasons for the first time since 2009-11. The New Orleans Saints have won six of their last seven home games. The New Orleans Saints haven’t won a regular season opener since 2013. The Saints have had their season end in heartbreak each of the last two years, so this should be a motivated team. The offensive ability speaks for itself, as Drew Brees, Alvin Kamara and Michael Thomas is arguably the best trio in the league. The Saints can score with anybody and it’s why they’re so dangerous and a popular Super Bowl pick. Defensively, Cameron Jordan and Sheldon Rankins return after combining for 20 sacks last season, while a secondary led by Marshon Lattimore and P.J. Williams can go toe-to-toe with any in the league. The Saints are balanced and have a chip on their shoulder, making this a scary football team.

This should be a fun contest between two capable offenses and I can see Watson and Hopkins foaming at the mouth looking to make a statement on the big stage against these Saints. Those guys thrive on the big stage and should be looking forward to this one. With that said, the Texans as a team have been trash in big spots under coach Bill O'Brien, whether it's primetime games, holidays or in the playoffs, the Texans usually get washed when the light is on them. The New Orleans Saints are capable of blowing the doors off teams that don't match their energy, especially at home, and it's even worse at night. That crowd is as nasty as any in the league. I don't love laying a full touchdown in a season opener when it's still a feeling out process, but I have no confidence in the Texans in big games. They've shown us time and time again who they are.