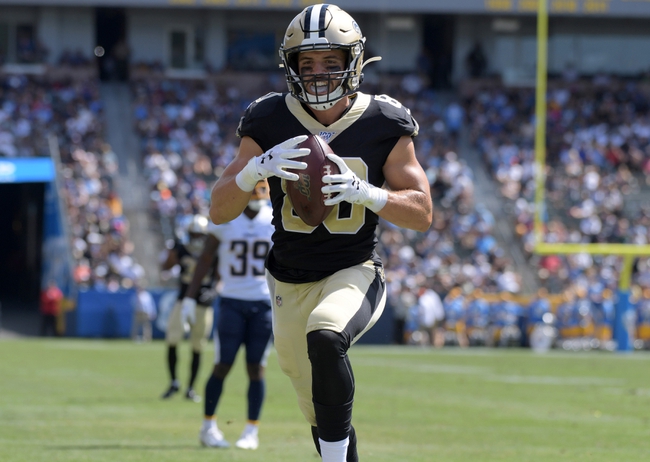 The Miami Dolphins and the New Orleans Saints will meet up on the NFL gridiron to close out their preseasons on Thursday.

Miami is coming off a 7-9 record in 2018, leaving them in second place in a bad (outside of the Patriots) AFC East Conference and out of the playoffs for the second consecutive year.

So far this preseason, the Dolphins are 2-1. Miami took out the Falcons 34-27 in the opener then fell to the Buccaneers in Week 2 16-14. Last week the Dolphins got back in the win column 22-7 against the Jaguars.

Over on the Saints’ side, they posted a 13-3 record in the regular season and returned to the playoffs once again. Following a Divisional Round victory over the Eagles, New Orleans fell in a highly controversial finish to the Rams 26-23 in overtime in the NFC Championship.

The Dolphins will enter rebuilding mode (again) this year and try to find a winning formula under new head coach Brian Flores. That said, Miami should show some improvement defensively at least, and if they can get some scoring rhythm going they could potentially flirt with a winning record.

As for the Saints, it’ll be business as usual and by most accounts they should return to the playoffs as a highly-favored squad. I like the depth and experience in New Orleans here, so I’m leaning that way in this game.