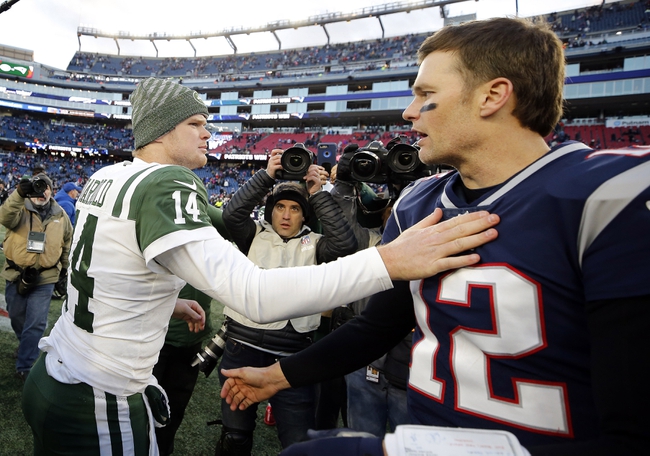 The New York Jets ned a victory here to save their season and avoid an 0-3 start. The New York Jets have lost six of their last seven road games. Luke Falk is completing 80 percent of his passes for 198 yards, zero touchdowns and zero interceptions. Falk enters this game with 25 career pass attempts under his belt. Jamison Crowder and Robby Anderson have combined for 243 receiving yards on 25 catches while Le’Veon Bell has 16 receptions. The New York Jets ground game is averaging 80.5 yards per contest, and Bell leads the way with 128 yards on 38 carries. Defensively, New York is allowing 20 points and 372.5 yards per game. Neville Hewitt leads the New York Jets with 16 tackles, Jordan Jenkins has one sack and Darryl Roberts has one interception.

The New York Jets hav failed to cover five of their last seven games as a double-digit underdog. The New England Patriots have covered 14 of their last 17 games as a double-digit favorite. Falk should be better with a full week to prepare with the starters, but he has a horrible offensive line protecting him and there's not a lot of great skill position players he can lean on in this offense. The New England Patriots have put together back-to-back blowout victories and have been covering machines when big favorites. In fact, since 2015, the Patriots are 12-2 ATS when a double-digit home favorite. This is a ton of chalk to lay and it's not something I'd bet personally, but the numbers and trends lean toward another Pats blowout.