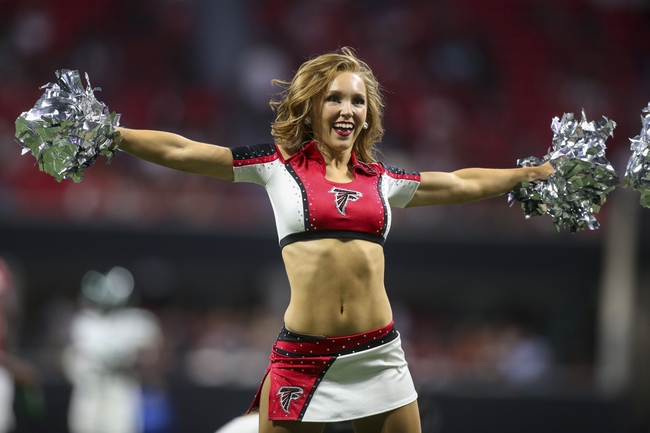 The Philadelphia Eagles and the Atlanta Falcons will match up in Week 2 NFL action on Sunday.

The Eagles started things out well in Week 1 with a 32-27 victory over the Redskins. Philly was behind 20-7 at halftime in that one but scored 25 second-half points to manage the win.

In the Week 1 victory, Eagles QB Carson Wentz logged 313 yards and three scores, while Darren Sproles rushed for 47 yards. Tops in receiving was DeSean Jackson with 154 yards and two touchdowns.

Over on the Falcons side, they’re 0-1 this year after a rough loss to the Vikings. Atlanta was down 28-0 heading into the fourth quarter but put up a few cosmetic points for a 28-12 defeat.

Matt Ryan threw for 304 yards, two touchdowns and two picks in the Altanta loss, and Ito Smith led the rush on 31 yards. Austin Hooper was the lead receiver on 77 yards.

Though the Eagles started things out slowly in Week 1, some old familiar faces in Sproles and Jackson helped lift them to an important divisional win. Philly will have to keep it going as well as they can in what’s sure to be a dogfight with the Cowboys in the NFC East.

As for Atlanta, they really need to get on track here, especially in a home game. I don’t think they’ll find their footing quite yet however, so I’m sticking with the Eagles.