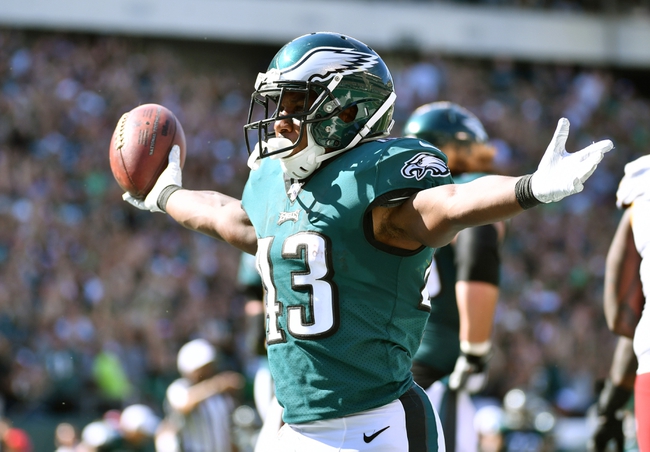 The Detroit Lions look for a statement victory to build on their odd 1-0-1 start to the season. The Detroit Lions are 3-3-1 in their last seven road games. Matthew Stafford is completing 65.3 percent of his passes for 630 yards, five touchdowns and two interceptions. Stafford has two or more touchdown passes in four of his last 10 games. Kenny Golladay and T.J. Hockenson have combined for 297 receiving yards and three touchdowns while Danny Amendola has seven receptions. The Detroit Lions ground game is averaging 105 yards per contest, and Kerryon Johnson leads the way with 90 yards on 28 carries. Defensively, Detroit is allowing 18.5 points and 405.5 yards per game. Tracy Walker leads the Detroit Lions with 19 tackles, Devon Kennard has three sacks and Darius Slay has one interception.

The Detroit Lions have failed to cover five of their last seven games as an underdog of at least three points. The Philadelphia Eagles have failed to cover 11 of their last 14 games when a favorite of at least three points. The Lions are coming off an impressive win over the Chargers and should be sitting pretty with a 2-0 record if it weren't for the blown lead over the Cardinals in their season opener. The Eagles nearly lost to the Redskins as double-digit favorites, and they were sloppy as all hell against the Falcons. The Eagles are also dealing with injuries to Alshon Jeffery and Desean Jackson, who are both questionable for this game. I'm just not as high on the Eagles as everybody else seems to be. I don't completely trust the Lions, but I'll take the free touchdown if forced to pick.