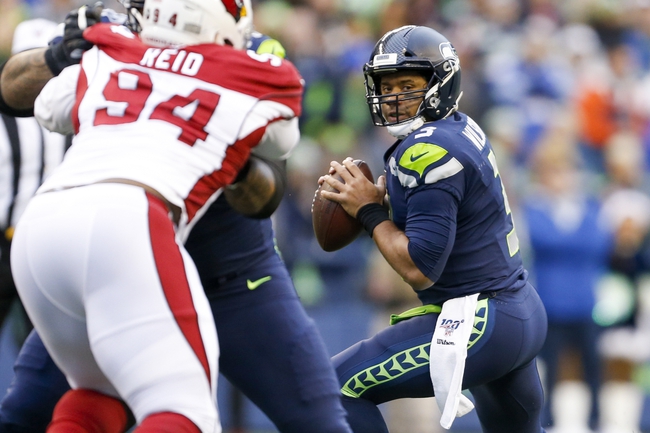 The Seattle Seahawks visit Lincoln Financial Field in Philadelphia on Sunday to play the Philadelphia Eagles in an NFC wildcard showdown. The Seahawks lost an intense battle against the San Francisco 49ers 26-21 and finished the regular season 11-5. Seattle came up inches short of a game-winning touchdown in the final seconds with video replay needed to make the final determination.

Philadelphia ended the regular season 9-7 following its 34-17 victory over the New York Giants that clinched the NFC East title and a playoff berth for the Eagles. Carson Wentz threw for 289 yards and one touchdown for Philly while Boston Scott rushed for 54 yards and three touchdowns as the injury-riddled Eagles scored 17 points in the final quarter to take the win.

Seattle is 5-1 ATS in its last 6 wildcard games

Seattle lost a tough game to San Francisco to end the regular season but has a better and healthier squad than do the Philadelphia Eagles. Seattle has covered the number in 10 of its last 14 on the road and 8 of its last 12 played on grass. The Eagles have failed to cover the number in each of their last 4 versus Seattle played at home on Lincoln Financial Field. Final Score Prediction, Seattle Seahawks win and cover ATS 27-20