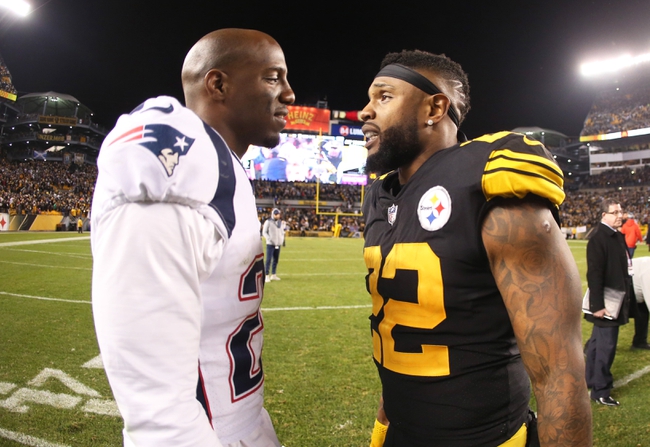 The Pittsburgh Steelers are 7-1-1 ATS in their last nine games as a road underdog. The New England Patriots are 13-3 ATS in their last 16 games as a home favorite. The Steelers have done a better job of being competitive against the Patriots recently and should actually have won the last two games against them. Still, the Pats are too consistent at home both SU and ATS to bet against. Instead, I'll side with the over. The last six meetings between the Steelers and Patriots are averaging 51.5 points and we have two fresh quarterbacks ready to let it fly. I'll side with the over in this intriguing Sunday night showdown.