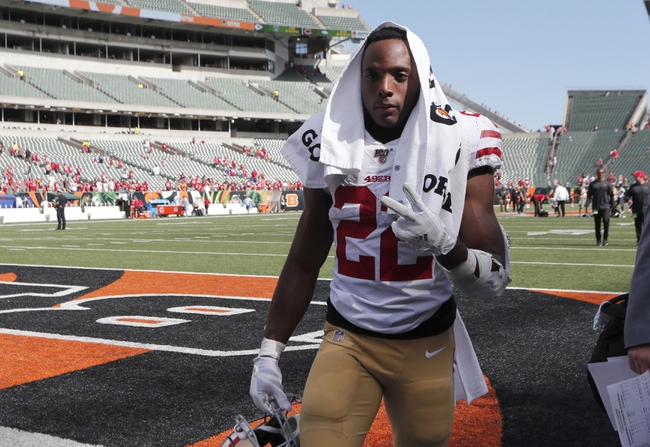 The Pittsburgh Steelers are 2-4-1 ATS in their last seven games as a road underdog of at least three points. The San Francisco 49ers have failed to cover each of their last seven games as a favorite of at least three points. It does feel like the sky is falling in Pittsburgh with the loss of Ben Roethlisberger and the 0-2 start. However, Rudolph is not a terrible backup option, and we know he's a gamer dating back to his days at Oklahoma State. The San Francisco 49ers haven't covered a home game when favored by at least three points since their 2014 win over the Kansas City Chiefs. Backup QB or not, the Steelers are still a talented group that can hang around, if not steal a game or two. Give me the points.