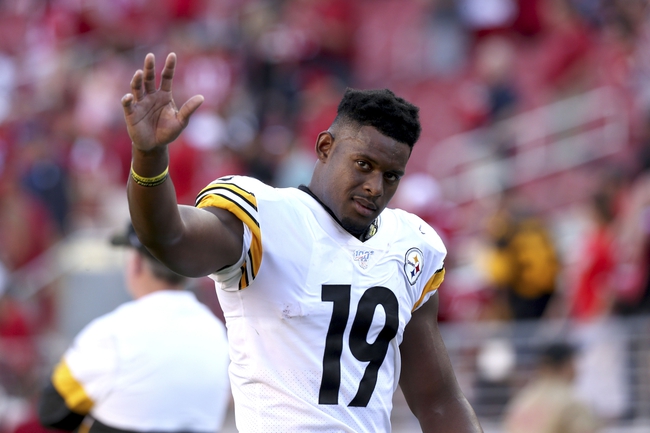 The Cincinnati Bengals and the Pittsburgh Steelers will meet up on the NFL gridiron Monday night.

In the loss to Buffalo, Bengals QB Andy Dalton had 249 yards with one TD and two picks (and a rush TD), while Joe Mixon had 61 yards rushing. Auden Tate led the receivers with 88 yards on six grabs in that one.

In the Niners loss, Steelers QB Mason Rudolph had 174 yards with two TDs and a pick, while James Conner had 43 yards rushing. JuJu Smith Schuster had 81 yards and a score off three catches.

Cincinnati is probably a little worse than advertised this year, even though two of their losses have come by four points or fewer in close games. They haven’t scored more than 20 points yet however, which is a concern.

Pittsburgh is another mess altogether this season, but at home against a divisional opponent this is probably their best opportunity yet for a win. I’m going Steelers.