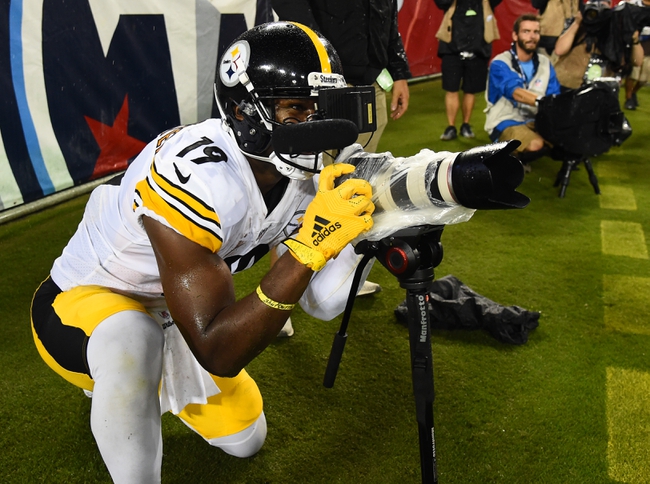 The Seattle Seahawks have covered each of their last six games as an underdog, and three of those covers were outright victories. The Pittsburgh Steelers are 0-4-1 ATS in their last five games as a favorite. You can expect both teams to play better than they did in their season opener, and the Steelers are probably the better team when both teams are at their best. However, the Seahawks have thrived in the underdog role the last couple of years and are a quality team you don't want to just give a bunch of points. If this line was a tad shorter I'd probably lean Steelers, but once you start getting above three points, I lean toward the Seahawks on the road.