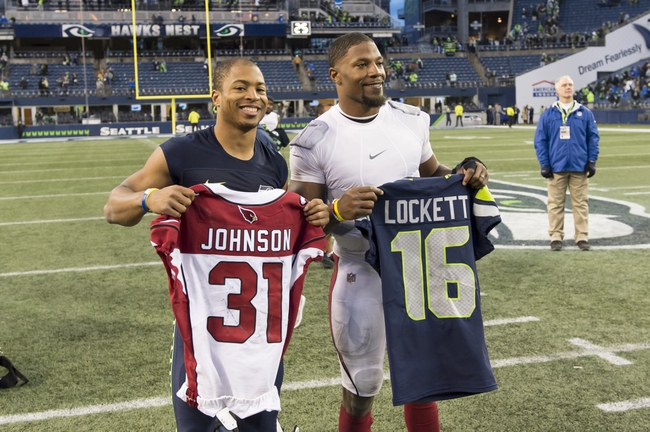 The Seattle Seahawks look for their second road win to improve to 3-1 on the season. The Seattle Seahawks have split their last eight road games. Russell Wilson is completing 71.4 percent of his passes for 901 yards, seven touchdowns and zero interceptions. Wilson has two or more touchdown passes in 14 of his last 15 games. Tyler Lockett and DK Metcalf have combined for 494 receiving yards and three touchdowns while Will Dissly has 12 receptions. The Seattle Seahawks ground game is averaging 110.3 yards per contest, and Chris Carson leads the way with 158 yards and one touchdown. Defensively, Seattle is allowing 26.3 points and 318.3 yards per game. Bobby Wagner leads the Seattle Seahawks with 34 tackles, Quinton Jefferson has two sacks and Bradley McDougald has one interception.

The Seattle Seahawks are 2-6-1 ATS in their last nine games as a road favorite. The Arizona Cardinals have split their last six games ATS as a home underdog. The Seahawks did not look good last week at home against a backup quarterback, and this could be a bit of a lookahead spot with the Rams on deck. The Arizona Cardinals have been better than expected through three games and have the pass rushers needed to give Wilson some trouble in that pocket. The last three games between the Seahawks and Cardinals have been decided by a combined eight points. I'm leaning toward the points here.