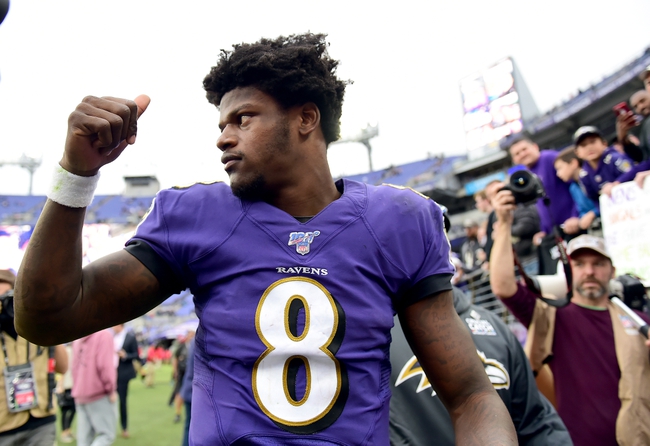 Russell Wilson has a TD/INT ratio of 14/0 and has thrown for 1,704 yds.  He is completing 72.5% of his passes. Wilson also has 3 rushing scores. Tyler Lockett has 454 yds on 35 receptions and 3 touchdowns.  Running back Chris Carson has 504 yds rushing and 2 touchdowns. The Seahawks are led defensively by linebacker Bobby Wagner, he has totaled 56 tackles.

The Ravens are 1-5 ATS this season.

The over is 3-0 this year when the Ravens are a road team.

The Seahawks are 0-3 ATS this season as a home favorite.

The over is 4-0 for the Seahawks after a win.

While the Ravens have gotten off to a rough start in covering the spread, I like Baltimore in Seattle. Baltimore has the 2nd ranked scoring offense in the league, averaging over 30 points per game.  The Seahawks are also 0-3 ATS this season at home and the ravens have been above average on the road ATS since 2018. Take the Ravens 3.5 points as this game could come down to the wire. Final score prediction, Seahawks win but the Ravens cover 30-28.