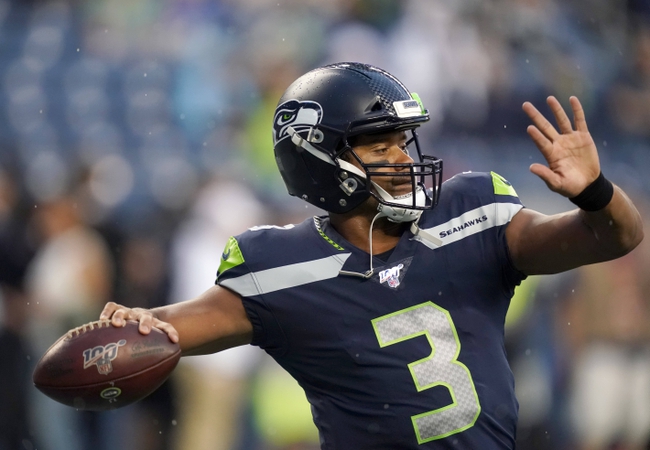 The Cincinnati Bengals and the Seattle Seahawks will match up on the NFL gridiron in Week 1 action on September 8.

Cincinnati is coming off a 2018 in which they came out of the gate strong at 4-1, but faltered to a 6-10 record and the fourth-place basement of the AFC North.

In the preseason this year, the Bengals fell to the Chiefs in the opener but got a win over the Redskins before dropping 25-23 to the Giants. In Week 4 versus the Colts, Cincinnati lost 13-6.

Over on the Seahawks’ side, they’re fresh off a second-place finish in the NFC West, going 10-6 in the regular season in 2018. The playoffs ended quickly for Seattle in the Wild Card game however, as they fell to the Cowboys 24-22.

Seattle looked pretty solid in the preseason, taking out the Broncos before a 25-19 loss to the Vikings and a 23-15 win over the Chargers. In the final preseason game of 2019, the Seahawks faced off against the Raiders.

The line on this one has fattened up a little bit since it opened, as most advantages seem to be on Seattle’s side—not the least of which is a season opener at home.

Still, with the number flirting at double-digits I think the Bengals can get in there. They’ve certainly got the weapons to keep pace if all goes well. I’m taking Cincinnati here.