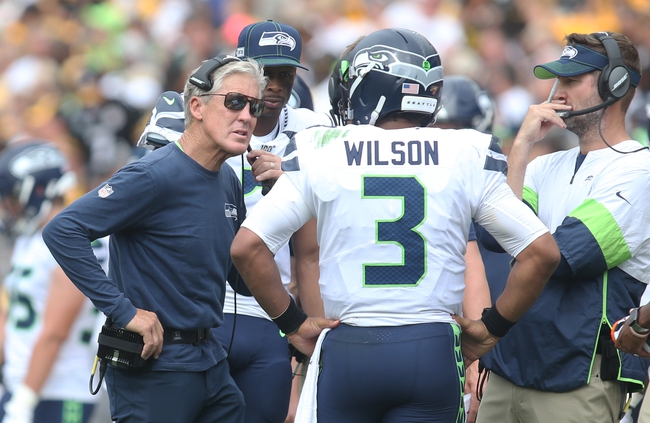 The New Orleans Saints have split their last eight games ATS as a road underdog. The Seattle Seahawks are 3-3-1 ATS in their last seven games as a home favorite. The Seahawks have won their two games this season by a combined three points, so I understand the hesitance to lay more than a field goal. However, I'm not trying to get behind the Saints in the most hostile stadium in the league without Brees under center. Bridgewater is a capable backup and at one point was considered the franchise option in Minnesota. With a full week to prepare, Bridgewater should be better than he was last week in Los Angeles, but I'm not sure that's good enough to hang with the Seahawks in what's a nasty environment. I'm surprised this line isn't larger, so give me the home team and the reasonable chalk.