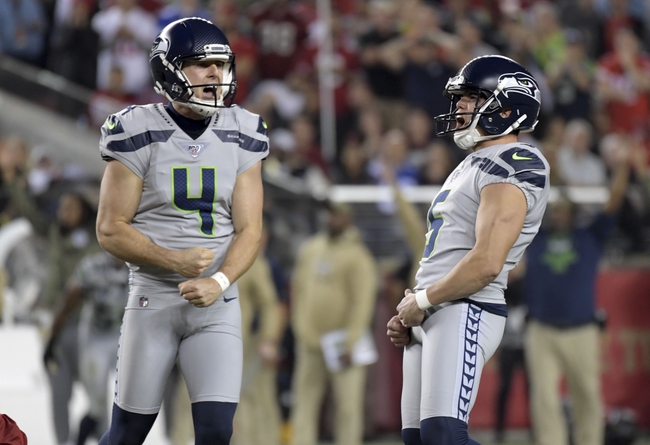 The battle between the NFC West leaders will be interesting to say the least. The 49ers are the team on the road and that could actually help the San Francisco team that has a 6-1 road record so far. The overall record for the 49ers is 12-3 on the year. The 49ers head into the game after picking up a 3 point win in their last game.

The 49ers are playing great on the road so far this year and have managed to take down some great teams on the road. The Seahawks for their part are impressive, but are coming off of a home loss that saw the lowly Cardinals beat them rather easily. Look for the Seahawks to continue to have some problems in this game and that will lead to the 49ers offense having a great day as Seattle is a shell of what it used to be at home. Final Score Prediction, San Francisco 49ers win and cover 21-17.