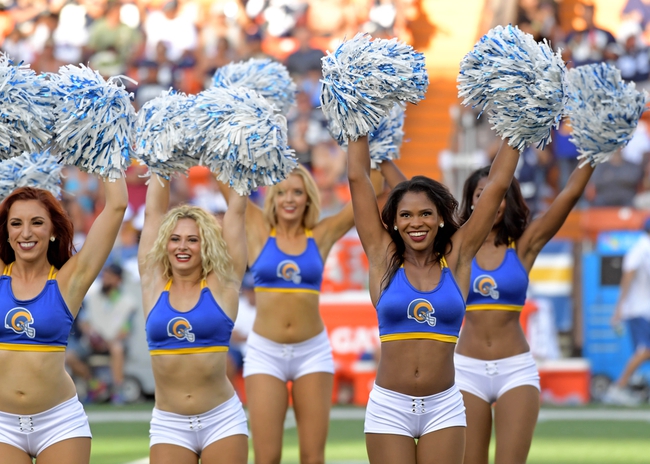 The Tampa Bay Buccaneers and the Los Angeles Rams will match up in Week 4 NFL activity on Sunday.

In the NY loss, Tampa Bay QB Jameis Winston put up 380 yards with three scores and one pick, while Ronald Jones had 80 yards rushing. Mike Evans had a big day also with 190 yards and three scores from eight catches.

In the Cleveland win, LA quarterback Jared Goff had 268 yards with two scores and two picks, and Todd Gurley rushed for 43 yards. Brandin Cooks led the receivers there with 112 yards on eight catches.

Tampa Bay should be sitting at 2-1 this year if not for a second-half rally and a last-second missed field goal in Week 3. Otherwise the offense performed fairly well; granted it was against a bad Giants defense though.

Going up against Los Angeles with a line this thick it’s probably a coin-flip game. I’m leaning a little more toward the Bucs getting in there, however.