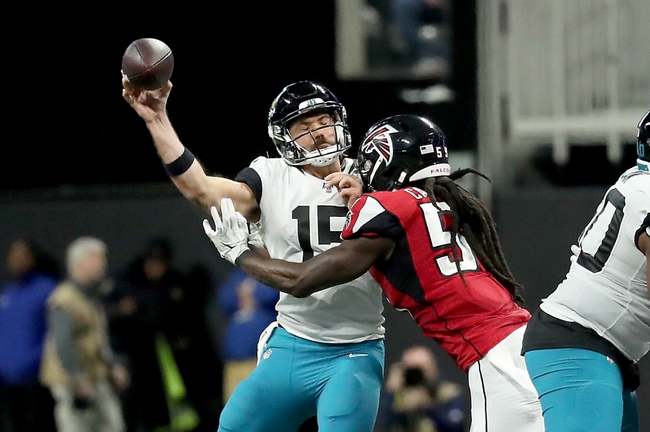 Atlanta Falcons will go to Raymond James Stadium to take on the Tampa Bay Buccaneers in Tampa, Florida, next Sunday. The Atlanta Falcons are coming off of a win over the San Francisco 49ers that surprised many. The victory created Atlanta's winning streak that they are currently on.

The Atlanta Falcons will just be looking to try to get a victory for pride and divisional bragging rights as the Falcons are 5-9 on the season and do not have any chance at the playoffs. The Falcons have had an up-and-down season as the record shows, proving that they can beat the best teams in the NFL with their window the San Francisco 49ers and the New Orleans Saints, but they've lost nine games last season and have been too inconsistent.

The Tampa Bay Buccaneers are 7-8 on the season, proving how inconsistent they have been this season. All of that inconsistency goes down to one person, to sum up, their season, that's Jameis Winston. Jameis Winston has an incredible amount of touchdowns, combined with the most interceptions in the league. Winston is a frustrating quarterback to watch for Buccaneers fans as he can pull off some spectacular plays and some of the worst plays that you will see in the same game.

This will be a confusing game to try to pick as both teams have proven that they can beat any team if they are playing their best football. However, both sides have shown that they are too inconsistent and can be frustrating to watch. However, with the injuries the Tampa Bay Buccaneers are dealing with, I think that that will be the main reason why they lose this game close. Final Score Prediction, Atlanta Falcons win 35 - 31.