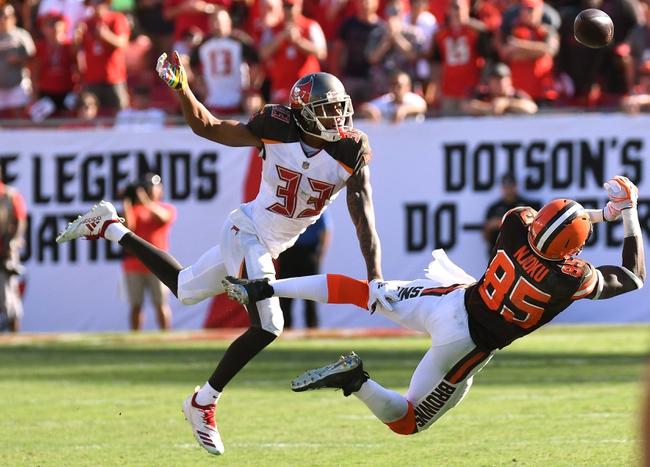 The Cleveland Browns are 2-0 in the preseason after bating the Colts on the road, 21-18. Garrett Gilbert and David Blough combined for 207 passing yards and three touchdowns. D'Ernest Johnson led the Browns with 53 yards on 10 carries, while D.J. Montgomery had 77 receiving yards on three receptions. Defensively, Sheldrick Redwine led the Browns with seven tackles, Eric Murray had one sack and Phillip Gaines had one tackle for loss. The Cleveland Browns have looked sharp in all three areas throughout the preseason and it only adds to what have been increased expectations of this franchise. While Baker Mayfield is clearly the future and present of the Browns at quarterback, Gilbert has thrown for 286 yards and two touchdowns in these games. The Browns may have found a rare reliable backup QB in the 28-year-old from SMU. The Cleveland Browns have won five of their last six preseason games.

The Cleveland Browns have been one of the more impressive teams up to this point in the preseason and getting them in a game where the starters play longer, this should be a fun contest that tells us more about this improved franchise. The Tampa Bay Buccaneers absolutely torched the Dolphins secondary last week and got a feel good last-second victory that could have some carryover impact. Raymond James Stadium can be a tough place to play at times and that Florida humidity is sure to play a role in this game as well. While we cashed on the Browns last week and they're playing very well right now, I'm leaning toward the Bucs and the free points.