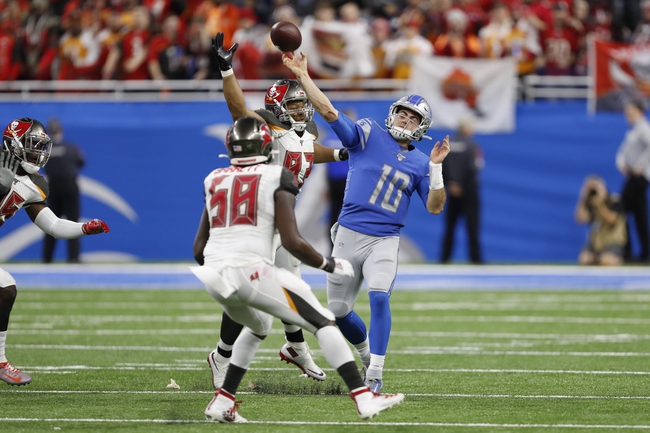 The Houston Texans head to Tampa, Florida to take on the Tampa Bay Buccaneers on Saturday at Raymond James Stadium. The Houston Texans are coming off of a huge nail-biting victory over the Tennessee Titans, that put them firmly in the lead in the AFC South.

The Tampa Bay Buccaneers are coming off a dominating win over the Detroit Lions to put them at 7-7 and a chance at getting above .500 this season.

The Tampa Bay Buccaneers entire season, and the last few seasons have been up and down, as they rely on Quarterback Jameis Winston. Jameis Winston's career has been up and down, and there's no more perfect example than this season. Jameis Winston has thrown the second-most touchdowns in the season but also has thrown the most interceptions. Winston has these up and down that are crazy up and crazy down, but if Winston can pull through for the rest of the season, I think that he keeps his job in Tampa Bay. However, it will be more difficult now that wide receiver Chris Godwin could be out, while other wide receiver Mike Evans is already injured.

This game will be huge for Houston to win, and with a superstar wide receiver DeAndre Hopkins and superstar quarterback DeShaun Watson, they should be able to get it done against Tampa Bay. However, Tampa Bay not only has the up-and-down offense that they do, but they also have Shaq Barrett on the defensive side, who leads the league in sacks right now. Houston offensive line is abysmal, and if Barrett can get to DeShaun Watson multiple times a game, Tampa Bay will win this. I still think that Houston has a little bit more heart into this one and wins it. Final Score Prediction, Houston Texans win 27-21.