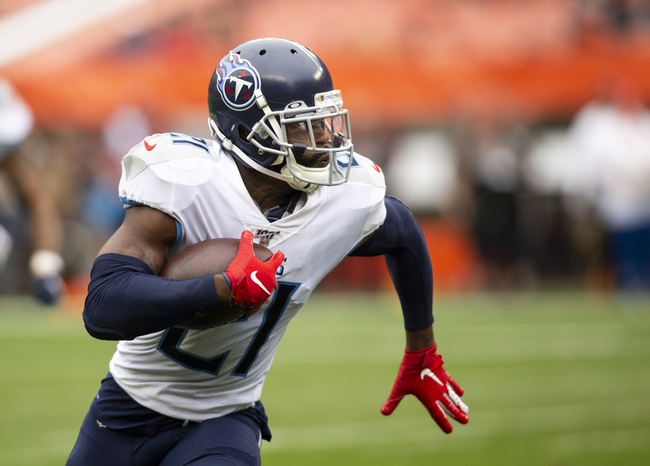 The Indianapolis Colts and the Tennessee Titans will meet up in Week 2 NFL action on Sunday.

The Colts are 0-1 on the young season following a 30-24 overtime loss to the Chargers. Indianapolis fought back with 18 second-half points in that one to send it to the extra period.

Over on the Titans’ side, they pulled off a big 43-13 win over the Browns in Week 1. Tennessee nursed a 12-6 lead at halftime but blew up in the third and fourth quarters for the blowout.

Tennessee QB Marcus Mariota logged 248 yards and three touchdowns in the victory, and Derrick Henry had 84 yards with a rush score. AJ Brown posted an even 100 yards on three catches to lead the Titans receivers.

Indianapolis nearly pulled off an epic comeback, but their defense was pretty gassed by the overtime period and had trouble slowing San Diego down. Still a solid performance from a team everyone had written off.

I like this one to be pretty competitive most of the way, but I think Tennessee is in a better position to cover with the line sitting around a field goal. I’m going Titans.