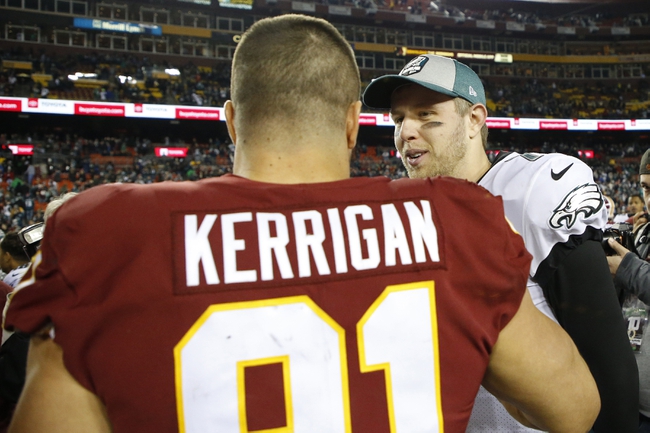 The Washington Redskins have covered four of their last five games when an underdog of at least seven points. The Philadelphia Eagles have split their last eight games ATS when favored by at least seven points. I get that the Redskins are in the bottom half of the league and will struggle for much of the season with questions at quarterback and along the offensive line. However, I have a hard time leaving this many points on the table in the first week of the season. While we all have feelings about which team is going to be what heading into the regular season, the truth is we don't have much evidence to back that up. It's why I usually tread lightly the first couple of weeks and take points when I can. I then adjust once teams have games under their belt. Give me the points.