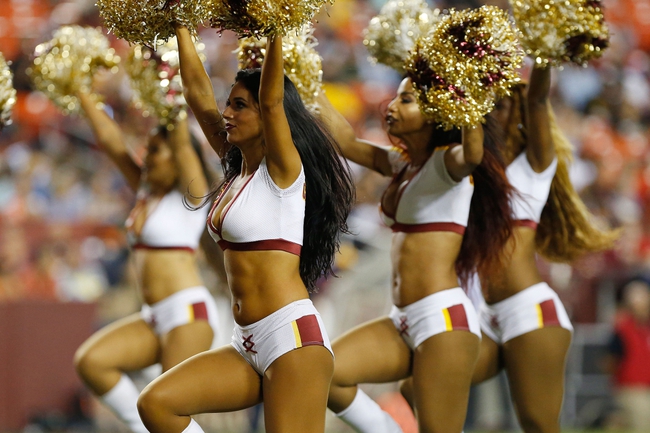 The Baltimore Ravens and the Washington Redskins will match up to finish off their NFL preseasons on Thursday.

The Ravens are coming out of a 10-6 record overall in 2018, which bagged them an AFC North Division championship. Baltimore’s playoff run was stopped in the Wild Card Playoffs however, falling 23-17 to the Chargers.

Over on the Redskins’ side, they managed to go just 7-9 in 2018, which left them in third place in the NFC East and out of the playoffs for the third straight season despite a 6-3 start.

The Redskins are 1-2 this preseason so far. Washington fell 30-10 to the Browns and 23-13 to the Bengals in their first pair of games, but took out the Falcons 19-7 last week.

The Ravens are cruising along so far this preseason, and should hit the ground running once the regular season opens up. Baltimore seems to have a lot of solid depth and in all likelihood will play well here. I’m not sure the Redskins’ reserves can keep pace, so I’m going with the Ravens in this one.