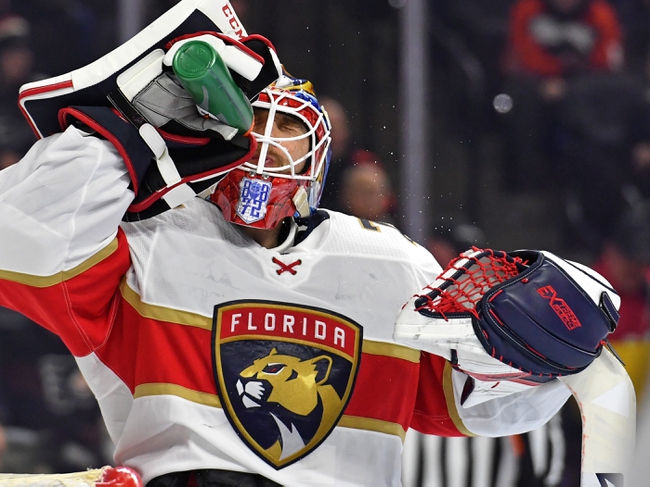 The Florida Panthers and Anaheim Ducks meet Wednesday in NHL action at the Honda Center.

The Florida Panthers have been in full struggle mode since post all star break, but maybe that win in San Jose is enough to right the ship. Either way, the Panthers need points if they're serious about getting in the playoffs this season. The Anaheim Ducks are an inconsistent bunch that plays poor hockey more times than not and home ice hasn't helped them much. I don't trust the Ducks against an above-average team. I'll lay the cheap price with a Panthers team that needs to start winning games.