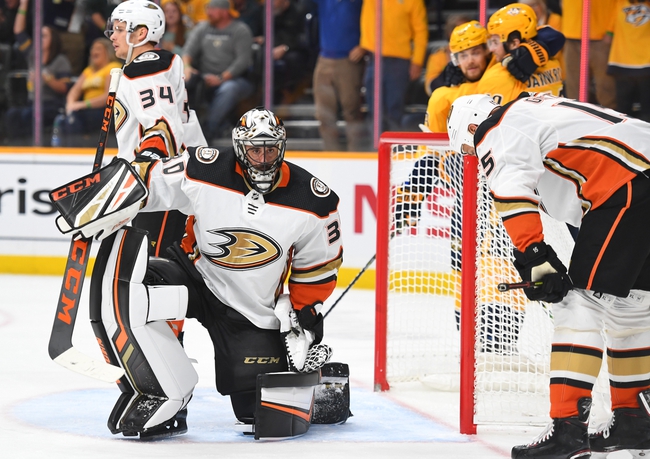 The Predators are 18-15-6 on the season and are sixth in the Central Division, with 42 points.
Nashville is sixth in scoring this season, which could be seen as odd as their highest-scoring player is Defender Roman Josi, who has 41 points with 14 points and 27 assists. Josi was announced as a selection for the NHL All-Star Game this week, Josi was the only Nashville player selected so far.

The Anaheim Ducks are coming off of a three-game losing streak, losing to the Philadelphia Flyers, Vegas Golden Knights, and the Arizona Coyotes in their losing streak.

Anaheim has the third-fewest in the NHL in goals scored, while only having a middle of the pack defense. The Ducks are 16-18-5 on the season and are now fallen to the sixth place in the Pacific Division, being one point away from the last place.