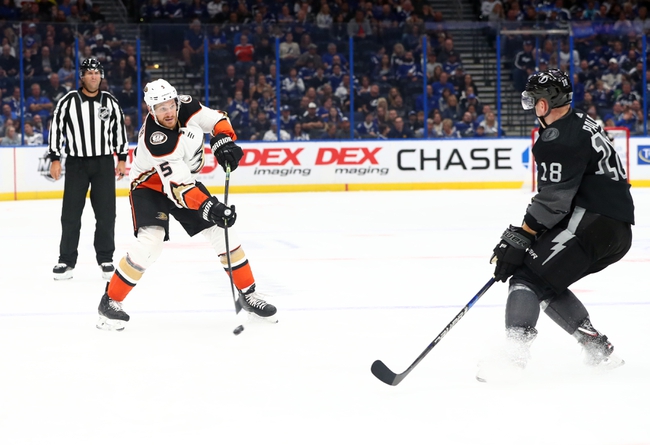 The Anaheim Ducks are coming off of a win over the Arizona Coyotes. The Ducks have won three of their last five games, but a loss to the San Jose Sharks in their previous game snapped a two-game winning streak, defeating the Carolina Hurricanes and the Nashville Predators. However, the Ducks have only won four out of ten games they have played this month.

The Lightning has been fantastic this month, even going on a ten-game winning streak, playing arguably the best hockey of any team this month. It’s difficult to see the Tampa Bay Lightning losing to any non-elite team, but the Ducks do have a decent defense and are at home. However, Tampa Bay has done well on the road, and they are such a well-balanced team that I think they win this one easily. Final Score Prediction, Tampa Bay Lightning win 5-2.