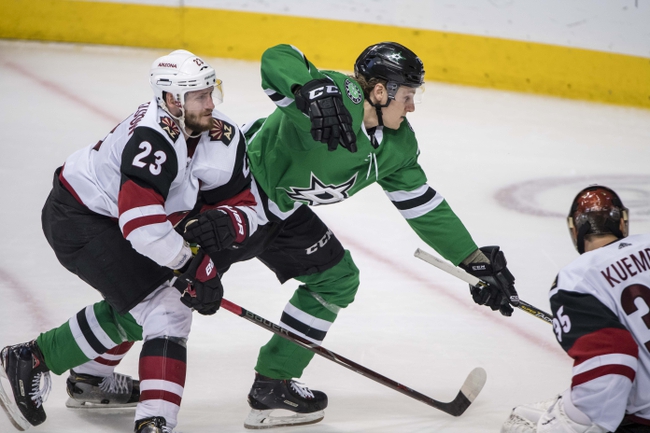 The Dallas Stars go to Glendale, Arizona to take on the Arizona Coyotes on Sunday at the Gila River Arena. The Stars are on a back to back, playing Saturday before takin on Arizona on Sunday. The Dallas Stars are on a two-game losing streak, being crushed in both games, which will be concerning for the Stars. The Stars lost to the New Jersey Devils 5-1, after coming off a massive loss to the Florida Panthers 7-3.

The Arizona Coyotes are coming off of a loss to the Nashville Predators. The Coyotes play take on the Las Vegas Golden Knights on Saturday before taking on the Dallas Stars on Sunday.