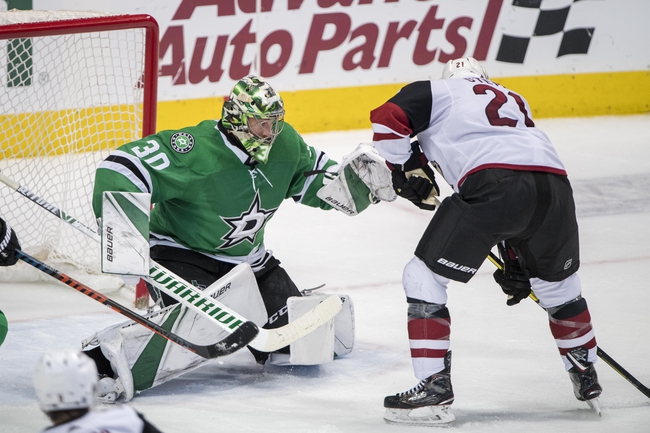 The Dallas Stars go to Glendale, Arizona to take on the Arizona Coyotes on Sunday at the Gila River Arena. The Stars are on a back to back, playing Saturday before takin on Arizona on Sunday. The Dallas Stars are on a two-game losing streak, being crushed in both games, which will be concerning for the Stars. The Stars lost to the New Jersey Devils 5-1, after coming off a massive loss to the Florida Panthers 7-3.

The Arizona Coyotes are coming off of a loss to the Nashville Predators. The Coyotes play take on the Las Vegas Golden Knights on Saturday before taking on the Dallas Stars on Sunday.

The Dallas Stars are 9-1 in the last ten meetings against the Arizona Coyotes, as they seem to have their number. Both the Stars and the Coyotes are similar in record, but the Stars do have their starting goalie in Bishop in the game and he definitely has been able to play great hockey this year. Without Kuemper in net, the Coyotes have slumped a little bit, but not horrible and the Christmas break hit at the right time for the recovery time. Look for the Stars, though, with Bishop leading the Dallas team to a great defensive outing to bring home the win. Final Score Prediction, Dallas Stars win 3-2.