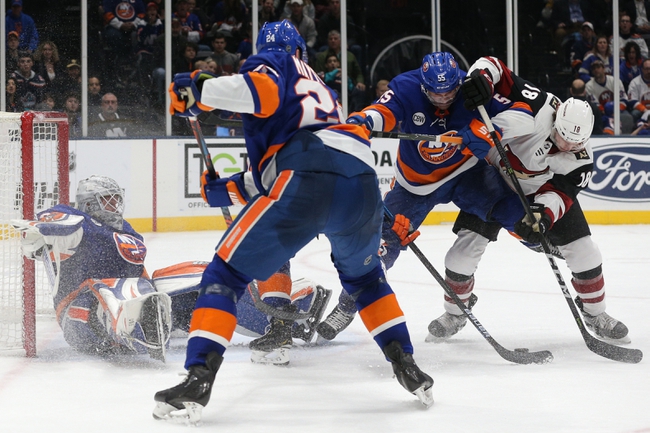 The New York Islanders are playing better hockey overall and have won seven of their last 10 games against the Coyotes, but they've also cooled off drastically over the last month and have been rough on the road in these exact spots. The Arizona Coyotes looked like they were left for dead before playing a brilliant 60 minutes against the Washington Capitals, the type of performance that could give them the needed boost as they continue to fight in a crowded playoff race. I'll take the Coyotes at home and the cheap price based on what we saw Saturday.