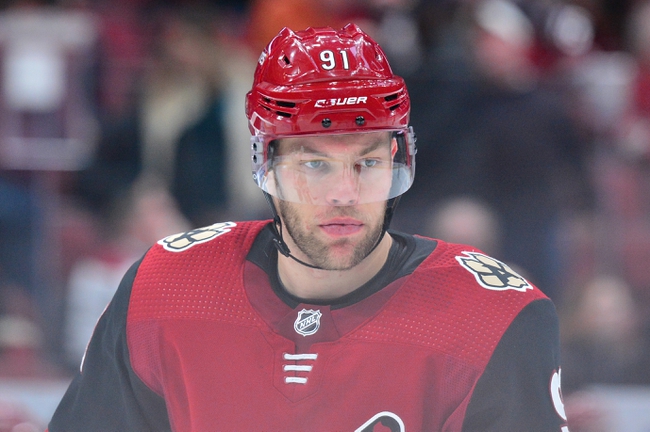 Sitting at 22-13-5, the Philadelphia Flyers are having a solid season and are in a fight for a playoff position. The Flyers head to the desert to battle the Arizona Coyotes. A win against Arizona would be a huge road victory for the Flyers.

At 22-16-4, the Arizona Coyotes are one of the surprise teams in the NHL this season. The Coyotes are two points behind the Vegas Golden Knights in the Pacific Division, and play host to the Philadelphia Flyers in a pivotal matchup.

With the Flyers the team has had a lot of problems winning on the road so far and this road trip has been a major issue for the Flyers. The Coyotes have been able to play great at home and with the Coyotes defense playing at the level that it has so far the Flyers will have some problems scoring on the day and that will lead to the Flyers losing the game here. Final Score Prediction, Arizona Coyotes win 3-1.