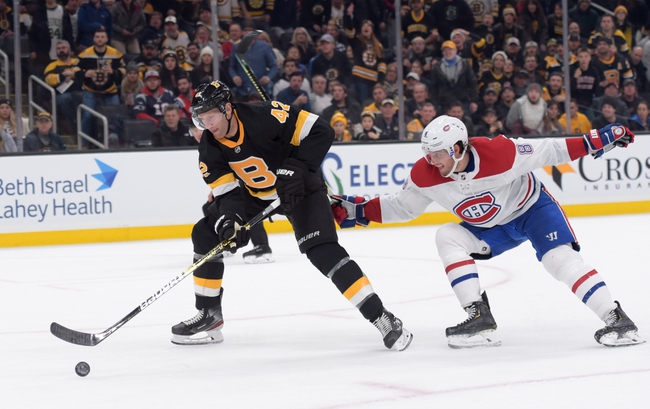 The Bruins have a record of 19-3-5 on the season and a record of 11-0-4 at home on the season. The Boston Bruins are playing exceptionally well this season as they are top of the Atlantic Division and they have one of the leading point scorers in all of the league in Brad Marchand who has 43 points right now. However, there is a fear that Marchand may miss this game with an injury, and that may play a big factor in the game.

In just about every game that Boston plays in, they are the favorites and this game is no different. Boston should be the favorites as they are one of the best teams in all of hockey and having an incredible record at home. However, with Brad Marchand possibly out of the game it does make a Carolina victory slightly more possible, however, I do not see Carolina being able to pull off a victory here. I think Boston wins this one. Final Score Prediction, Boston Bruins wins  5-3