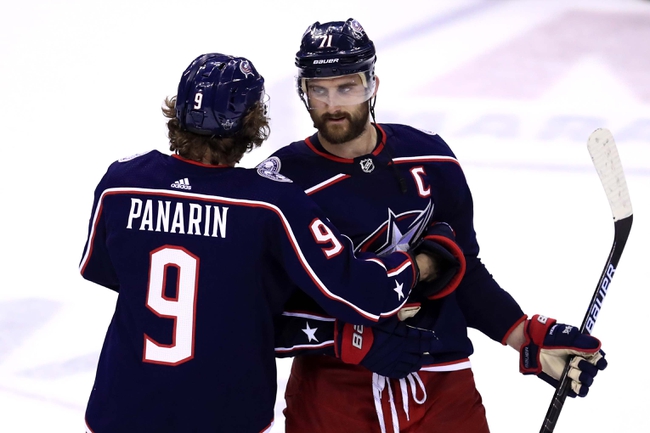 The Blue Jackets are currently on 18-14-8 on the season and are in the sixth spot in the Metropolitan Division. The Blue Jackets were playing some of their best hockey, before the losing streak, are they were on a five-game winning streak. This month the Blue Jackets have been able to find goals, but they are also defending very well. If the Jackets do not let that skid get in their head, they can recover from a poor start to the season.

The Boston Bruins are coming off of a loss to the New Jersey Devil after going on a three-game winning streak, defeating the Washington Capitals 7-3 and then defeating the Buffalo Sabers twice, one in a shootout and then lastly by one goal. Before the victory over the Capitals, the Sabers were on a three-game losing streak and are struggling to find wins.

The Boston Bruins have 58 points on the season. The Bruins are 24-7-10 on the season and remain at number one in the Atlantic Division. The Boston Bruins look to be healthy, which makes them one of the most dangerous hockey teams in the NHL. They have the likes of Brad Marchand, who leads the team in points and has had one of the best seasons in all of the NHL.

Both teams are inconsistent at the moment with their play. However, when both sides are on their best form, the Boston Bruins are certainly a much better team than the Columbus Blue Jackets. The Bruins tend to protect their home arena and have a home record of 14-1-8 this season, so I think that the Boston Bruins play up to their competition in this one, and they win this game close at home. Final score prediction, Boston Bruins win 4-3.