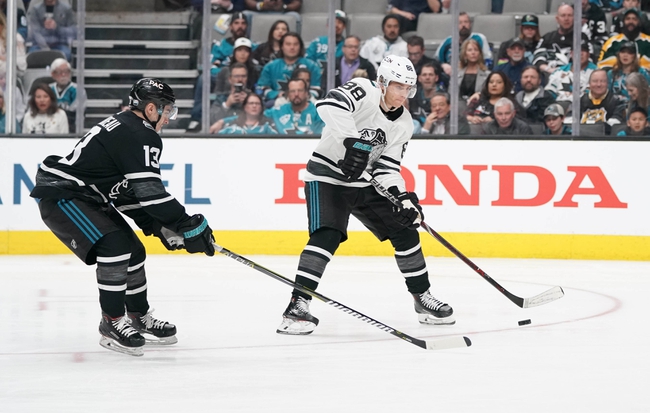 The Chicago Blackhawks struggle to score goals as they are 22nd in the NHL in goals scored per game. If the Blackhawks have a chance at winning this, they're going to need to focus on the offensive end and more goals, and tighten up that defense. The Blackhawks are 17 - 17 - 6 and last in the Central Division.

The Calgary Flames are coming off of a loss to the Vancouver Canucks, losing 5-2. The game prior, the Flames had a huge 5-1 win over the Edmonton Oilers. However, the Flames have only won two of their last five games.

The Flames are 20-16-5 on the season and are third in the Pacific Division with 45 points so far. The Flames have spread around their offense, having Left Wing Matthew Tkachuk lead the team in points and assists, and Elias Lindholm leads the team in goals. Tkachuk made the All-Star Game selection as well as Defender Mark Giordano.
Chicago is 22-18 ATS this season
The Blackhawks are 4-0 in their last four games as an underdog.
Calgary is 17-24 ATS this season
The Flames are 2-5 in their last seven overall.