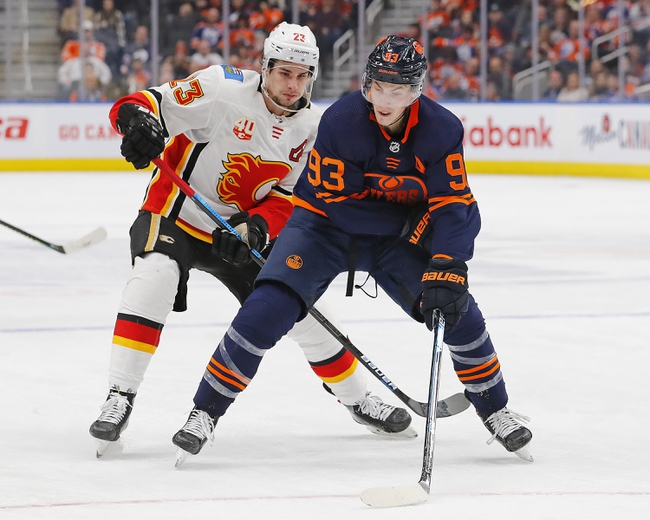 The Edmonton Oilers go to Calgary to face off against the Calgary Flames on Saturday at the Scotiabank Saddledome. The Edmonton Oilers are on a three-game winning streak, defeating the Boston Bruins, Toronto Maple Leafs, and the Montreal Canadiens. The Oilers have won four of their last five games as well.

The Edmonton Oilers are 24-17-5 on the season, and now they are tied for third in the Pacific Division at the moment. They do have Conner McDavid, who is one of the best in the league, but recently, he hasn't been enough to get the Oilers wins. McDavid was selected to the NHL All-Star Game this year. McDavid leads all of the NHL in points, scoring 70 points so far this season.

The Flames are on a four-game winning streak, defeating the Minnesota Wild in their last game. The Flames have been terrific under pressure, as every single game in their winning streak came down to a one-goal game.

The Flames are 24-17-5 on the season and are tied for third in the Pacific Division with the Edmonton Oilers themselves, with 53 points so far. The Flames have spread around their offense, having left wing Matthew Tkachuk lead the team in points, Elias Lindholm leads the team in goals, and Johnny Gaudreau leads the team in assists. Tkachuk made the All-Star Game selection as well as defenseman Mark Giordano.