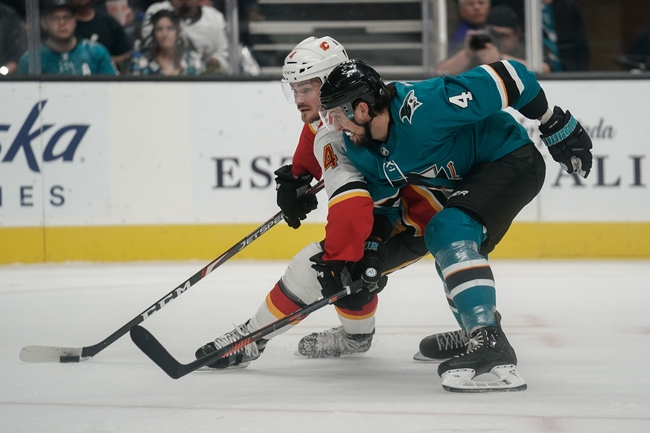 The San Jose Sharks look to snap a two-game losing streak when visiting the Calgary Flames on Tuesday. San Jose fell to 22-27-4 and 48 points following its 3-0 shutout loss to the Tampa Bay Lightning. With the loss, the Sharks remained in sixth place in the Pacific Division 11 points behind fifth place Arizona and just one point ahead of seventh place Anaheim.

Calgary looks to bounce back from a loss when hosting the San Jose Sharks on Tuesday. The Flames fell to 27-20-6 and 60 points following an 8-3 shutout loss to the Edmonton Oilers on Saturday. Elias Lindholm, Matthew Tkachuk and Buddy Robinson each scored for Calgary in the loss.

The UNDER has cashed in 9 of the Sharks last 13

The OVER has cashed in 4 of the Flames last 5