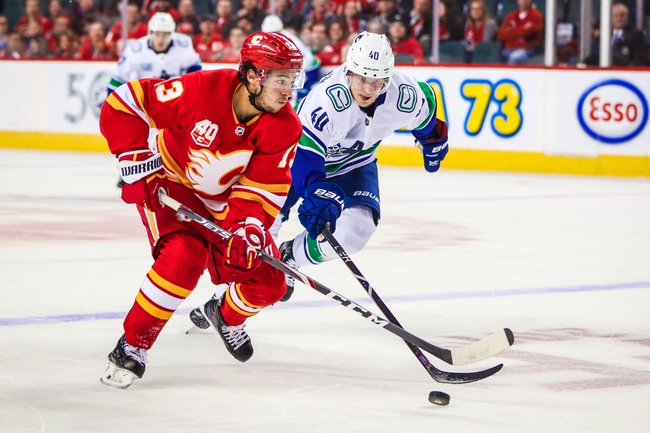 The Vancouver Canucks go to Calgary to take on the Calgary Flames on Sunday at the Scotiabank Saddledome. The Canucks are playing the Los Angeles Kings on Saturday and then play Calgary on a back to back on Sunday. The Canucks are on a three-game winning streak, defeating the Edmonton Oilers in their last game and have defeated the Pittsburgh Penguins and the Las Vegas Golden Knights in their winning streak as well.

Vancouver is 19-15-4 on the season, and have primarily had the good record they have due to their offense, finding ways to score in bunches. Their leading goal scorer Elias Patterson leads the team in 17 goals and also leads the team in points with 39.

The Calgary Flames are coming off of a huge 5-1 win over the Edmonton Oilers. However, the Flames have only won two of their last five games.