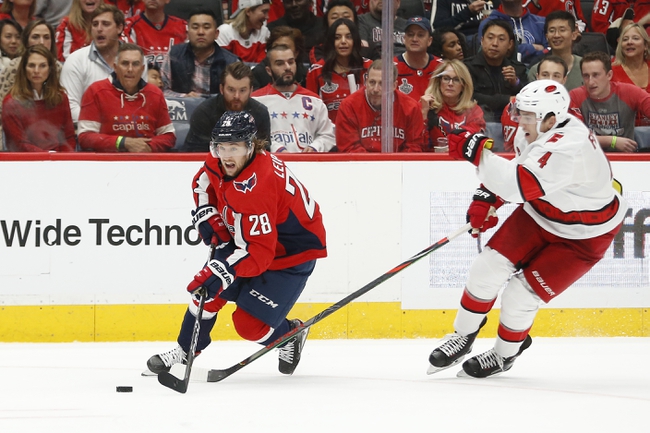 The Washington Capitals go to Raleigh, North Carolina, to take on the Carolina Hurricanes on Saturday at the PNC Arena. The Capitals have to deal with back to back games, playing Columbus on Friday before going against Carolina on Saturday. The Washington Capitals are coming off of a massive loss to the Boston Bruins, falling to the Bruins 7-3 as the Bruins exposed the Capitals. The loss snapped a two-game winning streak that the Capitals were on where they defeated the New Jersey Devils and the Tampa Bay Lightning.

The Capitals are 26-7-5 on the season, and on the top of the Metropolitan Division as one of the best, if not the best team in the NHL. The Capitals have already played the Blue Jackets twice this season and oddly lost both games despite being a much better team.