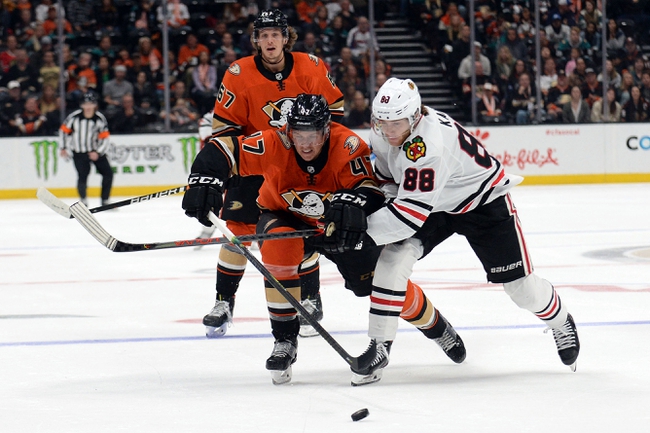 Anaheim is the second-fewest in the NHL in goals scored, while only having a middle of the pack defense. The Ducks are 16-18-5 on the season and are now fallen to the sixth place in the Pacific Division, being one point away from the last place.

The Chicago Blackhawks are coming off a loss to the Nashville Predators, creating a two-game losing streak after losing to the Calgary Flames the game prior. In the last five games, the Blackhawks have given up 19 goals.

The Chicago Blackhawks are 19 - 20 - 6 on the season, and are still last in the Central Division, but have the opportunity to skyrocket up the division if they can string a few wins together. The Chicago Blackhawks are led by their star Patrick Kane, who once again leads the team in points, goals, and assists. Kane was once again selected to the NHL All-Star Game for what is his ninth appearance in his career.